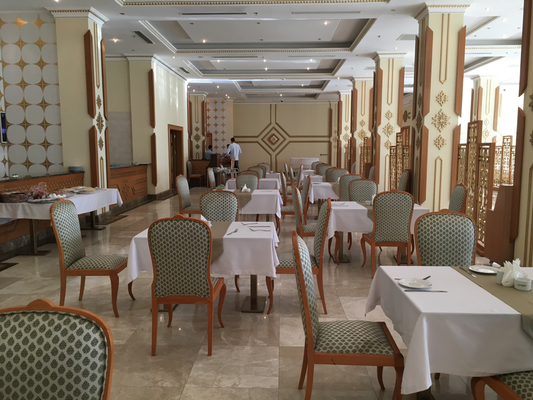 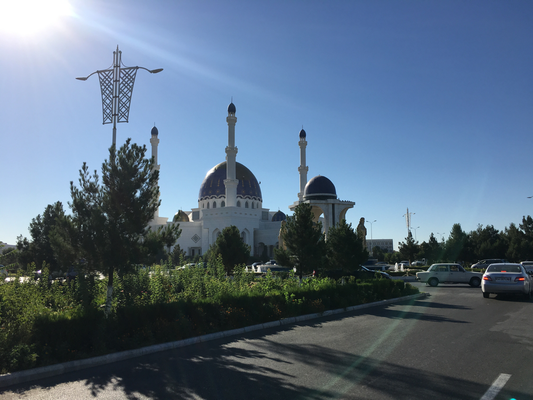 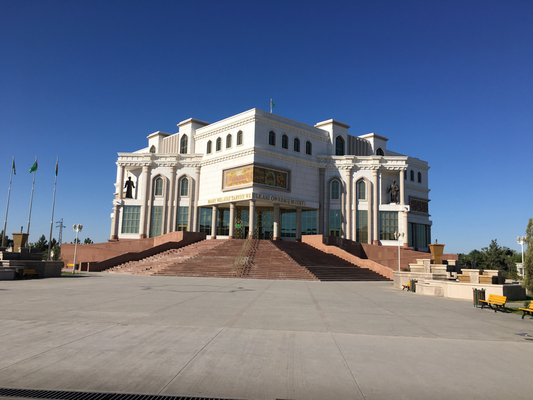 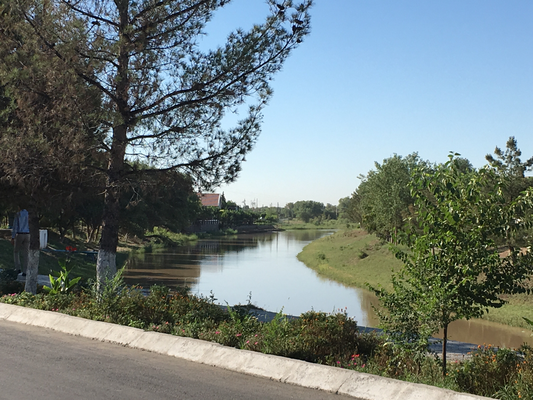 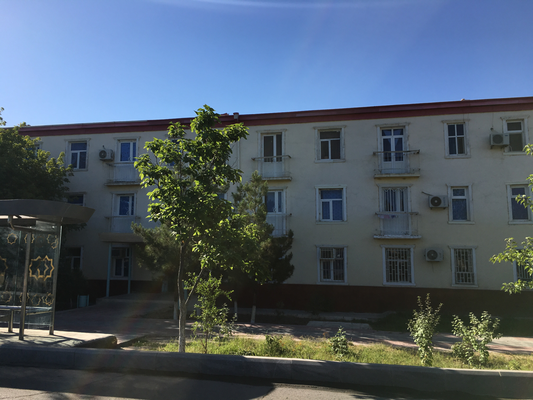 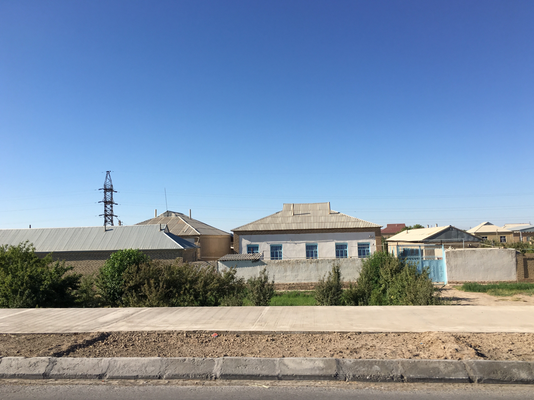 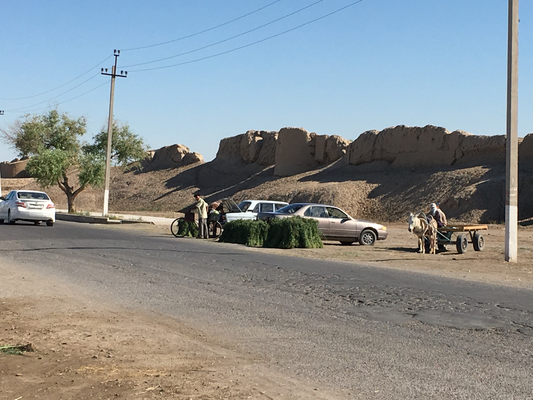 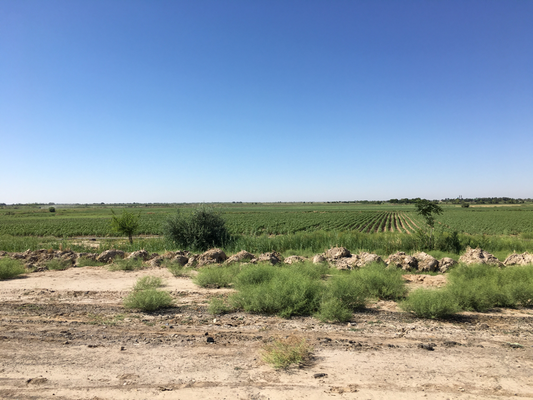 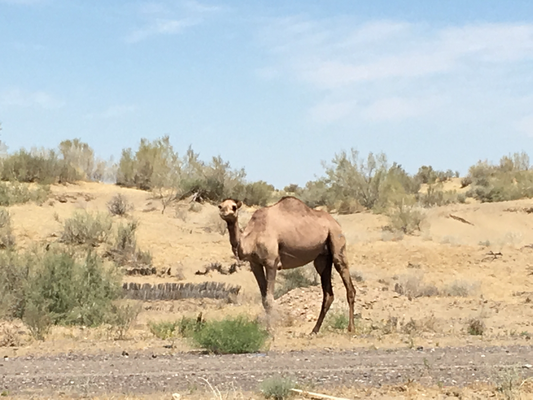 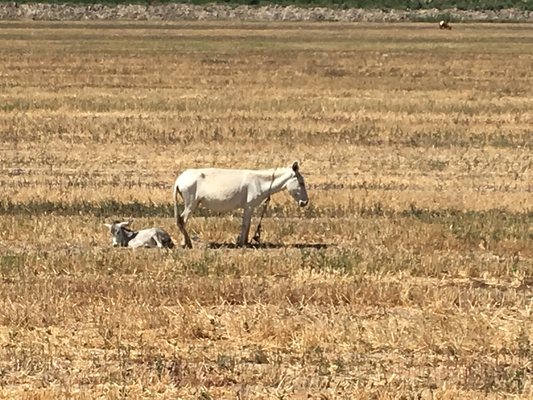 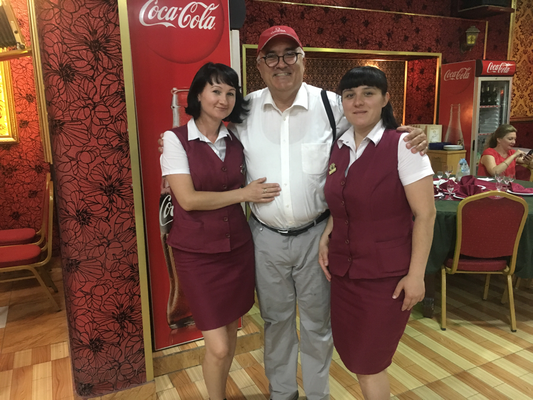 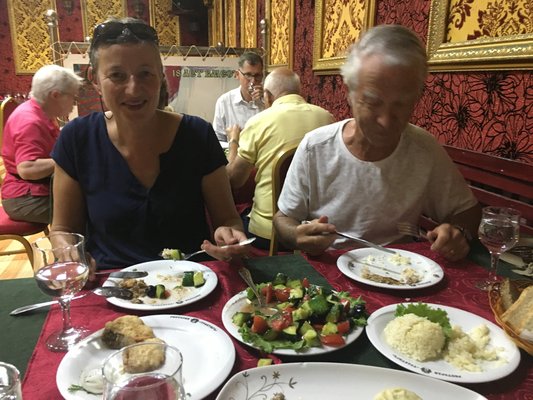 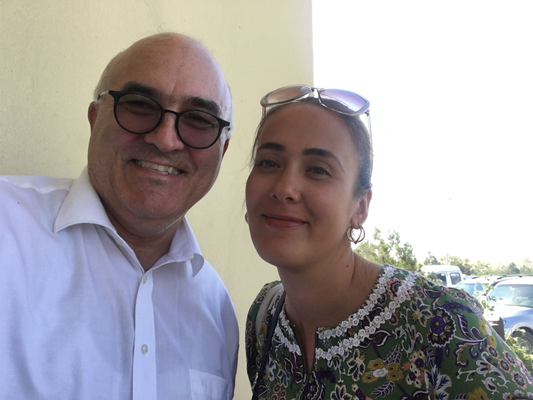 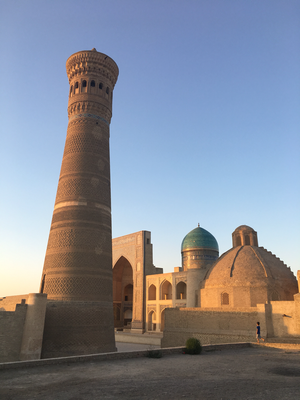 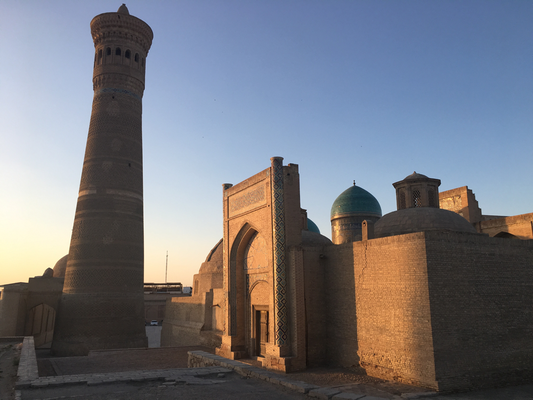 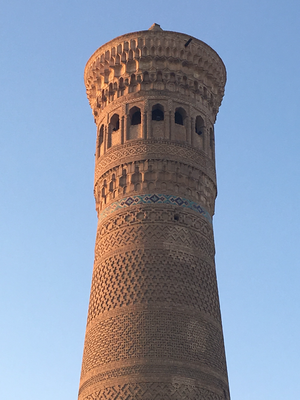 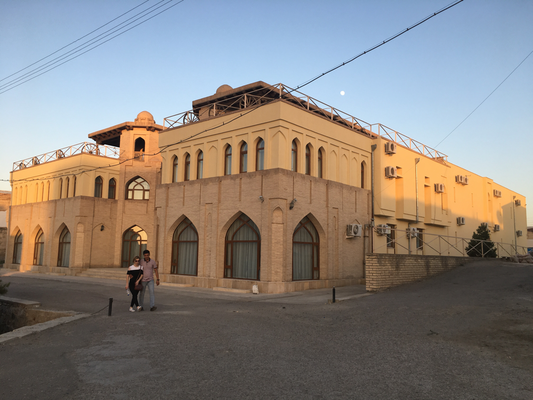 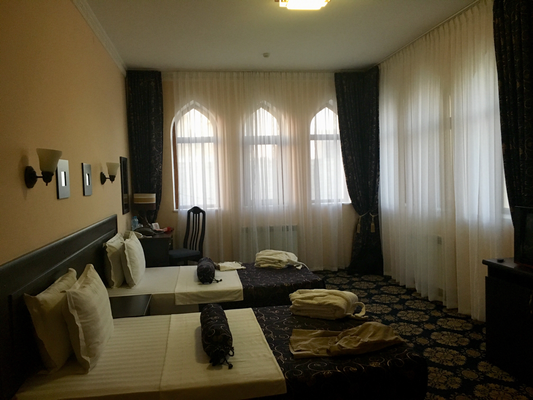 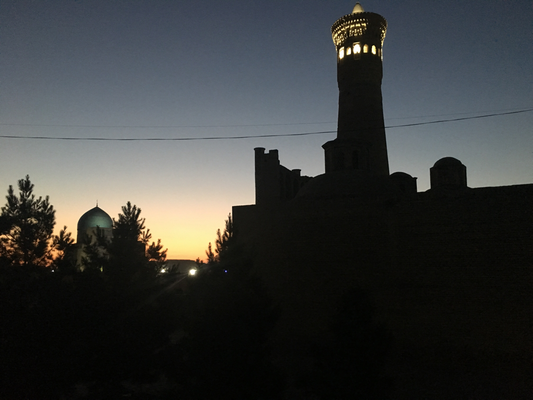 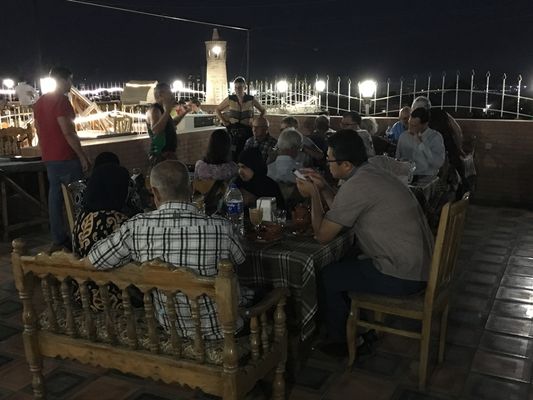 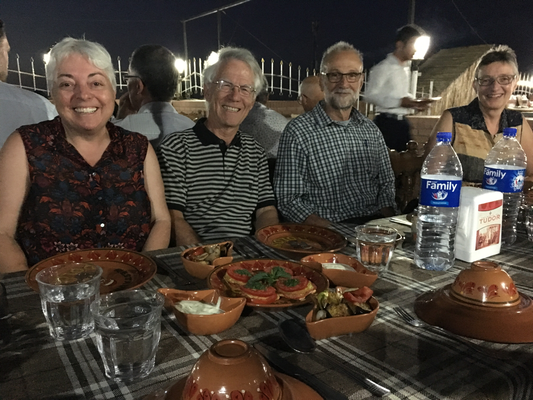 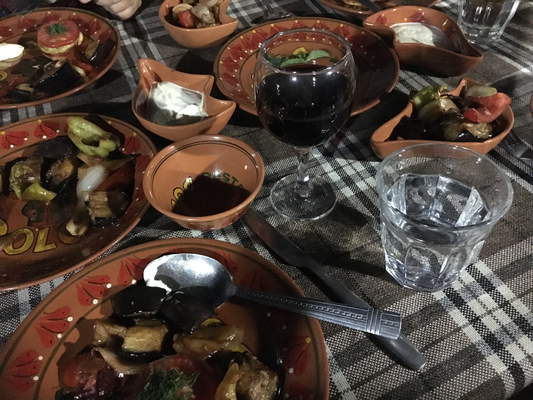 Today was another long day with a border crossing to Usbekistan. We passed Merv, what means queen of the world. It was once one of the great cities of the Islamic world and was a major center of power, culture and civilisation on the Silk Road. Today almost nothing remains. We saw Erk Kala, some undifferentiated remains of a city wall and got lost (the first of three times during one single day) in a sad neighbourhood. We passed cotton fields, saw a few camels and had lunch in Türkmenabat. After that we got lost again and drove around the restaurant where we had lunch. We finally found our way to the border but again took the wrong turn and drove around between border and river, until we got stopped at one of the many police/military check-points. We finally reached the border with nearly two hours lost time. Getting out of Turkmenistan was complicated, as coming in had been the day before.

The lady checking us at the Uszbekistan border required two hours to check the papers for two cars while the ten passengers were waiting in a hall with six seats. The three cars that got checked by an efficient soldier got through in 30 minutes. Then we raced over a highly damaged road to Bukhara and got away with the first safety incident of the expedition. Philippe wo was driving managed perfectly the situation but it was tight.

Arriving in Bukhara, we were overwhelmed by the beauty of the city and the central location of our hotel next to the big minaret. We had dinner on a rooftop terrace. A warm wind was blowing, the  open and more liberal clothing of the Uzbeks as well as the more intense touristic activities made us feel on holidays. What a contrast to Turkmenistan and to Iran.