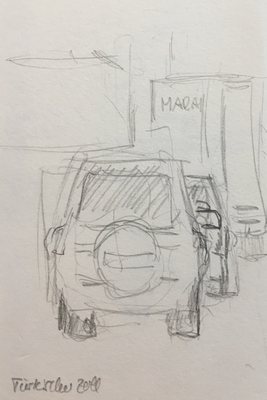 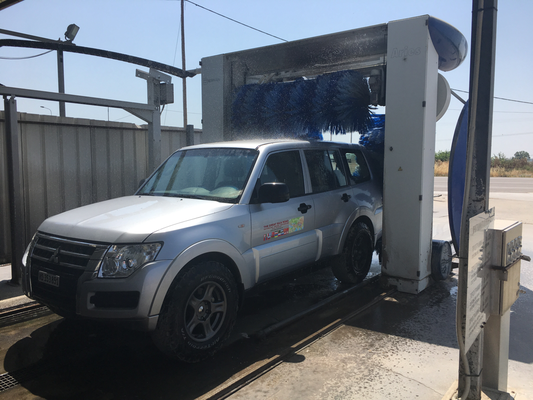 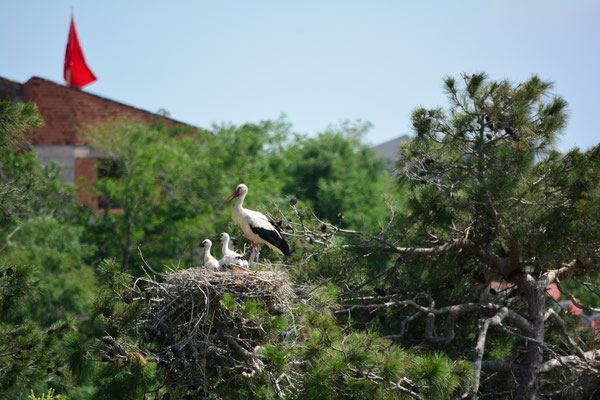 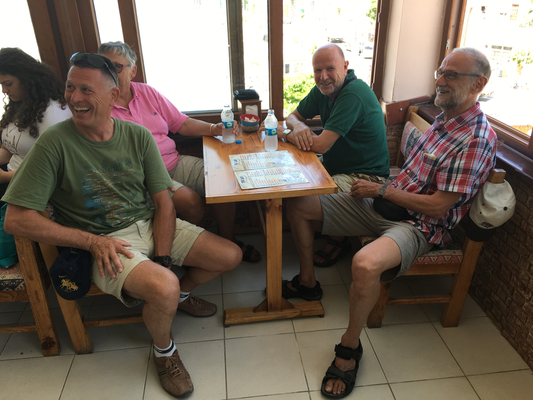 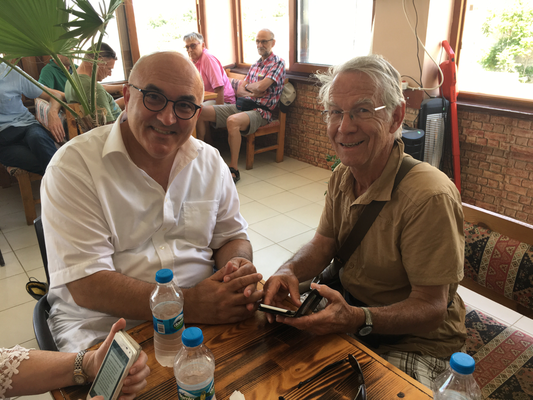 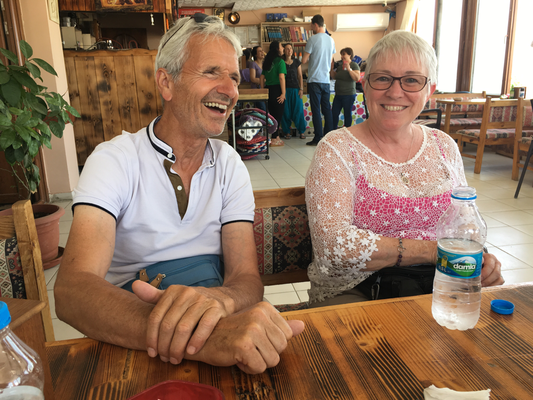 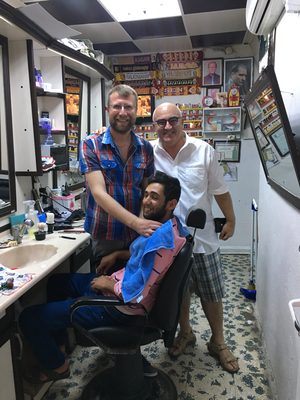 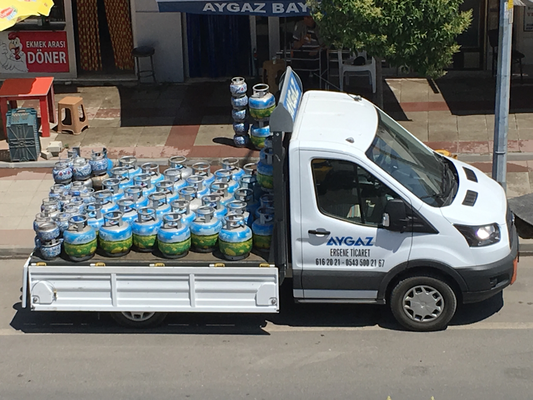 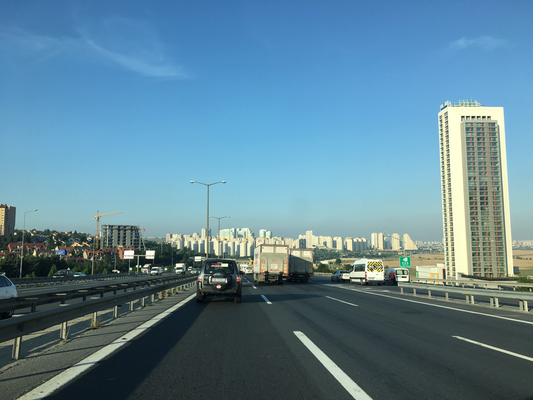 After a quick morning bath in the sea, we set off to Istanbul, 600 km mostly coastal highway along the Ägäis and the Sea of Marmara. The region is rural and agricultural and there are a few marble mines too. Since one car had been parked under a tree with many birds overnight, it needed a wash. It cost 2 €!

We crossed the boarder to Turkey around noon. It took about one hour to get the paper work done. Then, in İpsala, we had lunch. There was a busy stork flight traffic in front of the restaurant windows, as it was on the upper floor and there were several nests on the trees next to it. The place seemed to be the meeting point of the youth. Boys and girls were enjoying themselves with drinks and games, from the town place came music played from the local candidates to be elected. Everybody was celebrating the upcoming elections. A young power-lady took the order and organised our food, talking and gesticulating a lot and giving instructions in all directions. It looked all improvised and took its time, but it was great fun. While they prepared fries, pasta and meatballs, Philippe had a haircut for 3€ at the barbershop downstairs, a big fan of Galatasaray who won the Turkish football championship this year.

Since we had spent a lot of time there, we decided to have coffee at the gas station where Claudia got the highway vignette for each car. Then we drove off to Istanbul. What a mess to get into that city with more than 15Mio. inhabitants. It was congested and it took 1h 30min to get into the heart of the city and to our hotel, the Double Tree by Hilton, old town. Congratulations to all the drivers who did a great job! We had dinner in a nearby street restaurant with many kittens playing around.